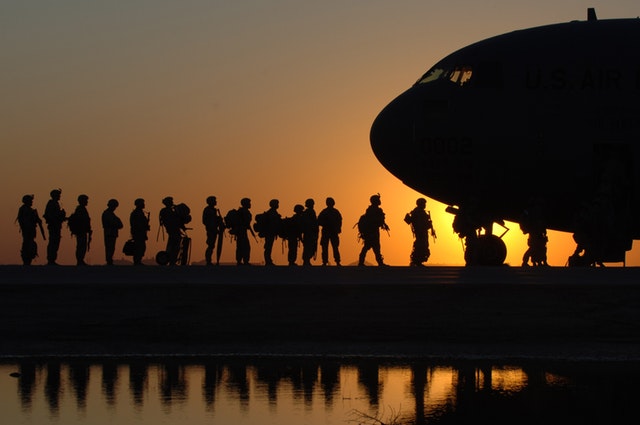 In honor of all of the soldiers who have made the ultimate sacrifice for the freedoms we enjoy today, happy Memorial Day.

Here’s a brief history of this commemoratory holiday:

The preferred name for the holiday gradually changed from “Decoration Day” to “Memorial Day”, which was first used in 1882.

By the 20th century, various memorial traditions, celebrated on different days, merged, and Memorial Day eventually extended to honor all Americans who died while in the U.S. military service, and Memorial Day was declared the official name by Federal law in 1967.

On June 28, 1968, Congress passed the Uniform Monday Holiday Act, which moved four holidays, including Memorial Day, from their traditional dates to a specified Monday in order to create a convenient three-day weekend. The change moved Memorial Day from its traditional May 30 date to the last Monday in May. The law took effect at the federal level in 1971.