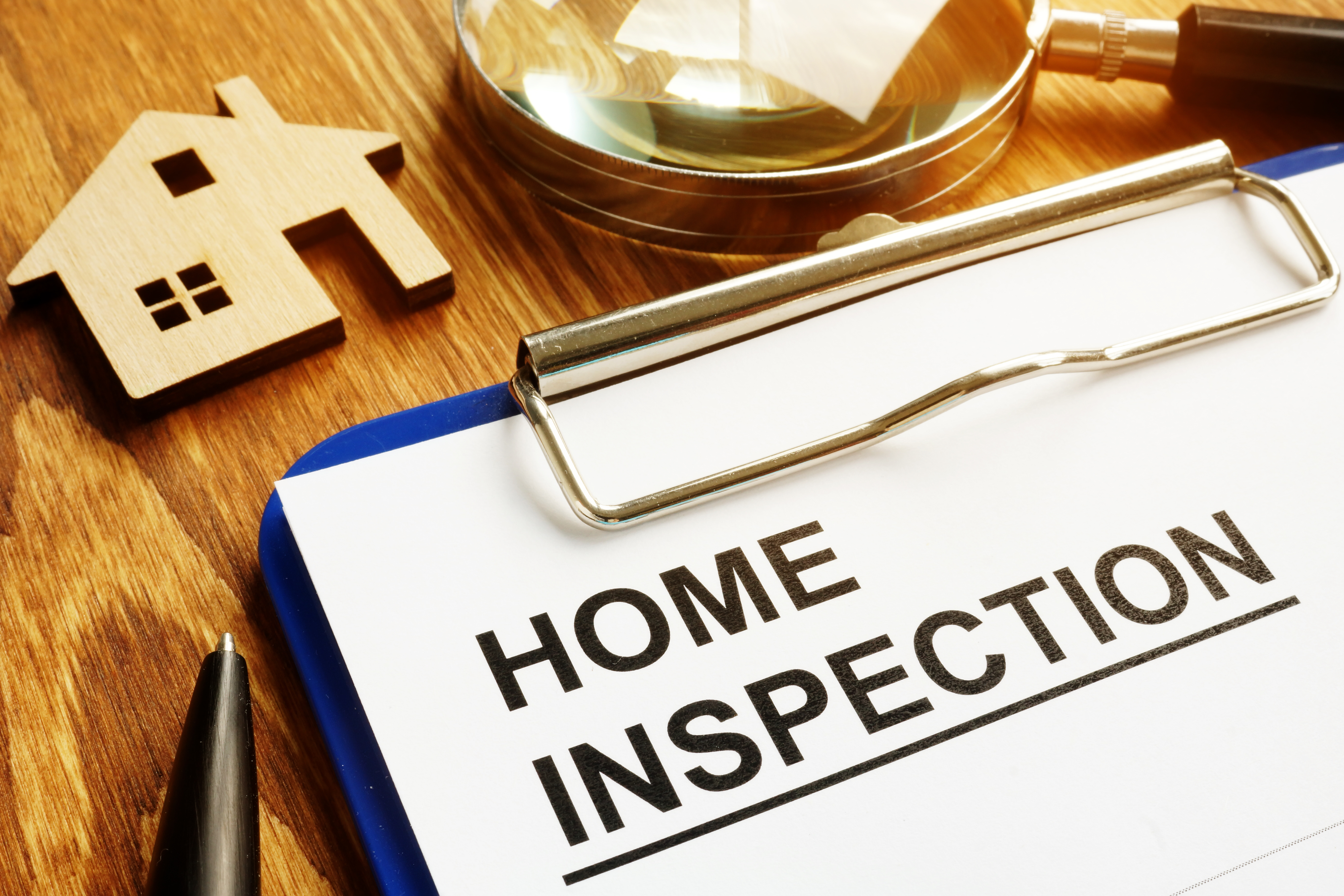 Some of the most common things seen on home inspections are also often some of the easiest to fix as either the buyer or seller, if you choose.

Foundation flaws—cracks in foundation, sloping floors, sticking doors or windows. These can often easily be cured with silicon caulk or waterproof coating.

Poor general upkeep such as needing repainting, worn carpeting, or cracked driveways, which can often be cured with a minor facelift.

Exterior grading – this can lead to water building up near the foundation of the home. Usually some additional soil can be used to improve the grade, or other fixes such as French drains installed.

The five most home inspection defects — failing window seals and out-of-date roofs, AC condensers, heating units and water heaters — cropped up in 9 to 20 percent of all home inspection reports analyzed.

Doors that need adjusting or servicing were the most common issue found across the 50,000 home inspection reports analyzed with almost 55% of reports noting this issue.

Faucets that need servicing and missing exterior caulking and sealant were the second- and third-most common issues found.

Overall, the most common issues noted during a home inspection include: