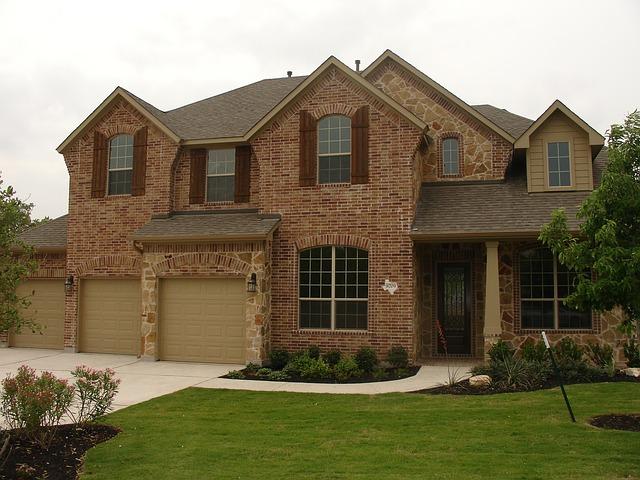 Sometimes buyers – especially first-time home buyers – may be confused about the difference between “brick veneer” or solid brick. Both may appear very similar from the outside, especially since both techniques use the same bricks, but there are differences in how they’re built.

Solid brick houses are built from either two layers of brick, or a layer of concrete block and an adjacent layer of brick on the exterior. The brick is part of the building’s structural support system; if the brick were removed, the building would suffer structural failures.

With brick veneer, the house is constructed from steel or wooden framing, and then covered with wood sheathing or insulation. A single layer thickness of brick is attached to the house with metal ties. Veneer brick does not support the structural load of the building; if the brick were removed, the house would continue to stand. Brick veneer is much more common in newer houses.

or schedule your home inspection online.