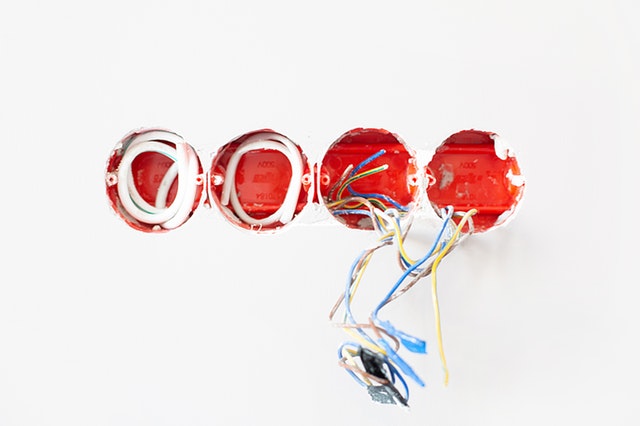 Some of the most common issues found during a home inspection have to do with the electrical system and wiring.

Keep in mind, just because an electrical issue is noted on your home inspection report, not all of these issues would necessarily be a deal-breaker or in some cases need an immediate fix. On the other hand, some electrical system issues can be a safety or fire hazard and should be immediately fixed, either through negotiating with the sellers to fix the issue before the transaction is closed, or by the new homeowner immediately after closing.

Some of the issues that your home inspector will be looking for might include:

A common home inspection wiring problem that is found would be an outlet with reversed polarity, when the two wires (hot and neutral) are placed on the wrong terminal on the outlet. This is a fairly simple fix.

Another common problem would be double taps on the breaker box – when two electrical circuits attached to one single breaker. This can present a fire hazard.

Exposed electrical wire can also be a common problem. When a wire is exposed, it can be more likel to sustain damage. We also see wires that have been spliced with only electrical tape, usually seen in garages, attics, or crawlspaces. This is a high priority which should be immediately corrected by a licensed electrician.

Another common issue depending upon the age of the home would be the “knob and tube” wiring found in homes built between 1900 and 1950. This wiring is considered inadequate for today’s loads and outdated, and you would often want to replace and update the wiring.

Another common issue would be additions made to the electrical system by DIY homeowners. These may not have always been inspected by city code officers and therefore may not be up to code.

When you review your home inspection report, you can ask your home inspector what they might advise for any electrical issue noted, and also speak to your real estate agent who can share the name a professional licensed electrician to assist.

or schedule your home inspection online.

To provide the best customer service possible. To make each client feel like the only client. To ensure your 100% satisfaction with our services!